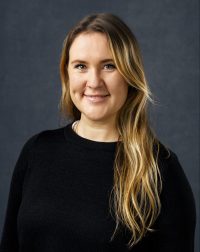 Zoe is a voice and dialect coach based in London and Bristol. After ten years of working as an actress, some credits include; A variety of UK and International Tours, The Arcola, Buxton Opera House (including Dance Captain and Assistant Choreographer), Vienna English Theatre and The Young Shakespeare Company, as well as being a voice- over for audiobooks and commercials. Zoe is now focusing her skills into Voice and Dialect coaching for Actors, creatives and professional voice users. Whilst training at Bristol Old Vic, Zoe has been fortunate enough to work as the assistant voice and dialect coach on Sammy and the Sea Morgans.

About Us
Why BOVTS? Why choose us?