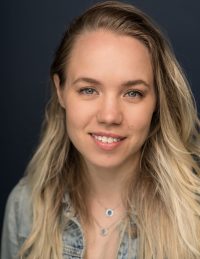 About Us
Policies and Procedures Helpful information about BOVTS