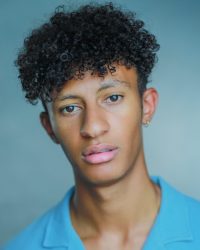 Alexander Uzoka is an Italian Nigerian actor from East London on the BA Acting course at BOVTS. Alexander has been a part of his local theatre ‘Theatre Royal Stratford East’ community from a young age where he took part in various performance opportunities (NT Connections, Monologue Slam). Since then he has joined with the ‘Yard Theatre’, the ‘Almeida Theatre’, and now that of the BOVTS community. Here, Alexander has been a part of many productions such as “Macbeth” in which he played ‘Rosse’, “Absolute Scenes” where he played ‘Vale of Def’ and most recently, his title role, ‘El-Fayoumy’ in ‘The Last Days of Judas Iscariot’.

The Last Days of Judas Iscariot 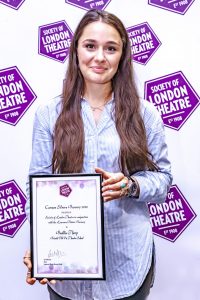