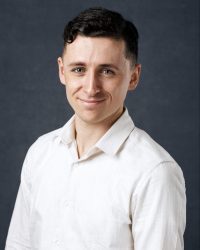 Aaron Finnegan is a director and writer from Drogheda, Ireland. His previous credits include Dublin Carol (Samuel Beckett Theatre, 2020), and It’s More Like Train Tracks Than A Sandbox (Smock Alley, 2020). He previously studied at Trinity College Dublin.

He aims to create work that is visually striking, relevant, and emotionally engaging, and deals with themes of family, masculinity, violence, and redemption set against urban backdrops. He is hugely interested in new writing, but also in re-examining classic texts in a fresh light.

For his writing, Aaron has been published in the Fishamble Tiny Play Challenge for his piece The Corrective, and was awarded the Hennessy Literary Award for First Fiction in 2018. 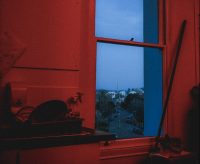