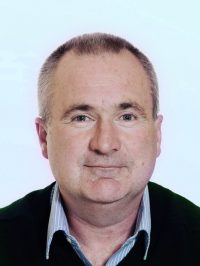 Paul has been Principal of the Bristol Old Vic Theatre School since 2007.

He joined the School in 1985 as Head of Stage Management courses, became Associate Principal in 1989 and completed an MBA at UWE’s Bristol Business School in 1992.

Paul is particularly focussed on broadening the School’s professional vocational training courses in order to provide even greater employment opportunities for students and build on its national and international reputation as a centre of academic excellence.Staff