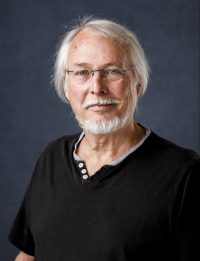 He has taught Stage Combat in Japan, America, Canada, and with the Nordic Society – Iceland, Norway, Sweden, Finland, Denmark and Estonia. He is a ‘Master Teacher’ for The International Order of the Sword & the Pen workshops in Washington D.C. and Banff, Canada.