A State of the Art Recording Studio

Christchurch Studios is an ex BBC recording studio bought by the school in 2001 and was the BBC flagship radio drama studio for many years.

There is a large live recording area, a dead room (which contains a foley pit), a large control room and various narration rooms and post-production suites, all equipped to industry standard.

As well as a facility for the school, the studio is run as a commercial recording facility, accommodating everything from voice-overs to radio drama, and all types of music recording, from bands to orchestras.

On the second and third floors is the film department, consisting of video edit suites, post production sound suites, a large production office, kit stores, and other teaching areas.

Broadcast-standard digital audio and video recording studios and editing suites, used both for the training of students and for professional recordings. 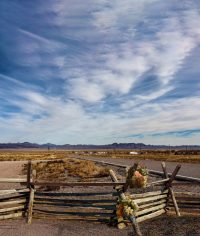