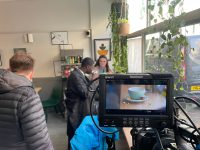 Focusing on the Meisner technique, this intensive course is 100% practical and focuses on how to produce believable work in front of a camera. Taking place over six days, you will learn how to work with text and explore how to apply your acting work within a film production environment. This course features teaching given to actors in the school’s BA(Hons) and Master’s programs. 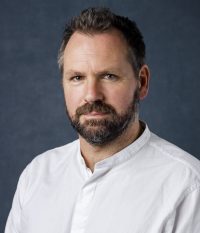 For twelve years, Jack worked as a freelance acting for camera tutor (RADA, Royal Central School of Speech and Drama, Italia Conti) as well as running his own acting and filmmaking teaching business.

Jack is also an award-winning film director. He directed for many years with Ridley Scott Associates in London, New York, and Los Angeles. He has made films with people such as Idris Elba, Lenny Henry, Ian Holm, and producer Kathleen Kennedy.