Amber is graduating from the FdA course and is progressing on to the one year BA top up course.

Amber previously gained a distinction* at Bath College on the UAL Fashion and Textile Diploma, as well as winning two awards for student of the year and a bursary to further her studies. She developed a key interest in costume and has studied to hone her skills. During Amber’s time at BOVTS she has embraced all aspects of the costume course; costume construction skills, dressing and supervision for theatre and all the roles within a small-scale film project. Whilst training at BOVTS, Amber has specifically focussed on costume construction and millinery. During this time, Amber has undertaken several industry work placements including ‘Milliners Guild’, which then led to part-time employment. 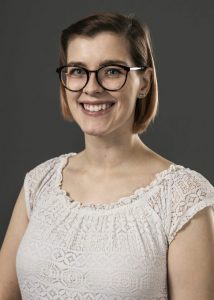 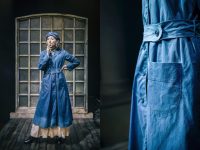 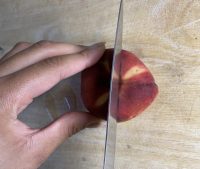 Acting Acting for all media

Past Events & Shows Archive of past shows and events