Bob Crowley has designed for the National Theatre and the RSC as well as working extensively on Broadway shows. 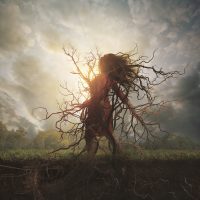