London-based Illustrator, Ali Campbell, had an early interest in art and left school at seventeen choosing a National Diploma in Art and Design. He then studied Illustration at Kingston University graduating in 2006 and has lived in London working as an illustrator ever since. He is a current MA Scenic Art student at BOVTS.

In recent years, Ali has become involved with more and more television work. However he wanted to gain the skills needed for a career painting for Theatre, Film, Television and the many other possibilities there are. 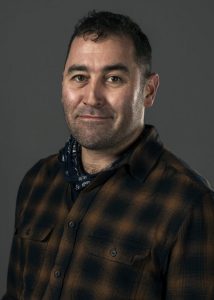 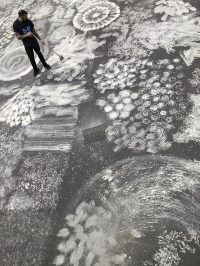